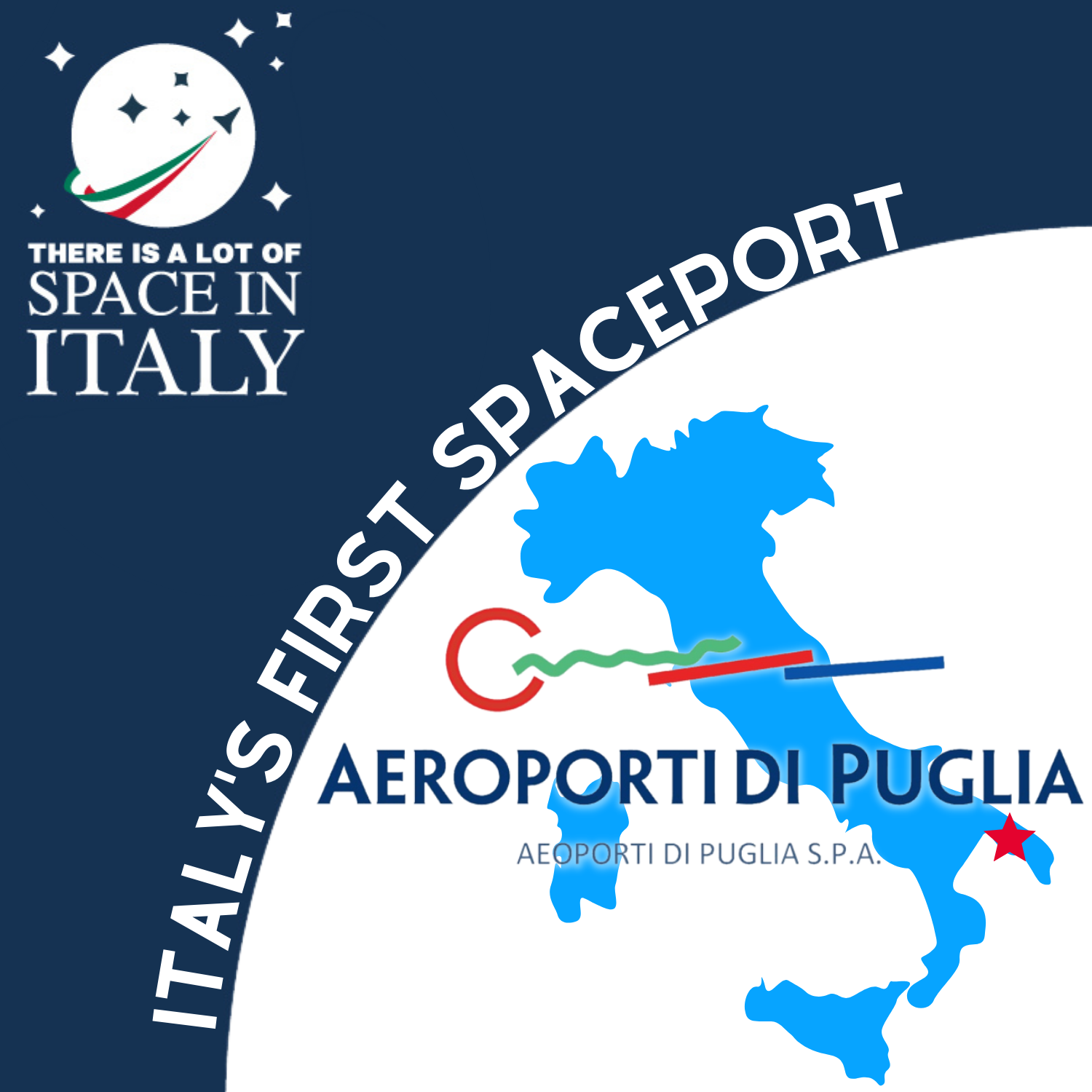 The spaceport will become a center of excellence for research 🔬and carry out suborbital flight experiments and training of astronauts and pilots (for didactic and space tourism purposes) using Virgin Galactic aircrafts.

Virgin Galactic’s Italian partners include Altec SPA, a company owned by the Agenzia Spaziale Italiana, and SITAEL, Italy’s largest private space company. The three actors are now actively working to build an entirely new spacecraft that will remain at the #Grottaglie Spaceport indefinitely 🚀.

The airport, designated by the Ministero delle Infrastrutture e della Mobilità Sostenibili as Italy’s first spaceport, boasts one of the longest runways in #Europe (3.6km). It will be one of only a few ports capable of handling the taking off and landing of space vehicles.

The aerospace sector in #Apulia made great progress in a relatively short period of time. In 2009, the value of regional sector exports accounted for less than 5% of Italian sector exports; in 2017 the regional share increased to 11.5%. Looking at the latest figures available for the first nine months of 2018, 𝗿𝗲𝗴𝗶𝗼𝗻𝗮𝗹 𝘀𝗲𝗰𝘁𝗼𝗿 𝗲𝘅𝗽𝗼𝗿𝘁𝘀 𝘄𝗲𝗿𝗲 𝘂𝗽 𝗯𝘆 𝟰𝟲% 𝗰𝗼𝗺𝗽𝗮𝗿𝗲𝗱 𝘁𝗼 𝘁𝗵𝗲 𝘀𝗮𝗺𝗲 𝗽𝗲𝗿𝗶𝗼𝗱 𝗼𝗳 𝟮𝟬𝟭𝟳 📈.

The growing importance of the Grottaglie airport for the aerospace industry in Italy is not only due to favorable general conditions (location, climate☀, infrastructure) but above all, to the joint efforts of various stakeholders: public institutions at the national and regional level; #ASI (Italian Space Agency); the regional research network represented by local universities and research centers and the Apulian Aerospace Technological Cluster (DTA). The DTA Distretto Tecnologico Aerospaziale scarl is a partner to a framework cooperation agreement with #AdP (AEROPORTI DI PUGLIA SPA) for the development of the “Grottaglie Test Bed” initiative.